Women with a stable hormonal secretion, who reached the age of 30 (the lower age barrier of 25 years) and having children, are prescribed triphasic contraceptives to prevent repeated pregnancies – tablets containing 3 kinds of combinations of substances. Now, this is the safest non-surgical method for preventing an unplanned pregnancy, the effectiveness of which depends on the thoroughness of compliance with the rules of admission. 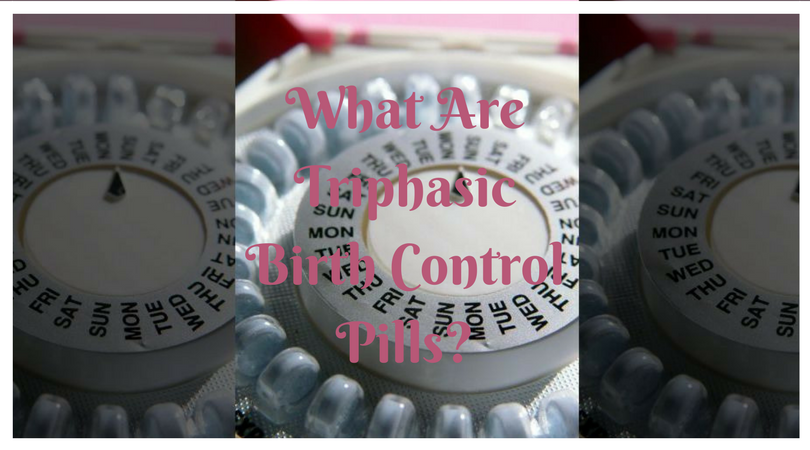 There are monophasic and multiphasic oral birth control pills. Modern triphasic contraceptives belong to the second group of drugs, in which the concentration of active substances – hormones, varies depending on the phase of the woman’s periods cycle. Simply put, each blister pack contains 3 kinds of tablets, each of which must be taken at a particular phase of the menstrual cycle.

Due to the fact that such birth control pills consist of pills with different concentration of hormones, they allow not to violate the natural course of the cycle, do not affect the hormonal background of the body. So, the risk of side effects is minimized.

This type of medications is known since the mid-70s of the XX century. However, the triphasic contraceptives of the new generation differ from previous versions with a more sparing effect of protection. They have a low dosage of estrogen-progesterone – active components, which makes it possible to reduce the probability of occurrence of hormonal swings to zero. With the right choice of the drug and the correct intake, such oral tablets give 99% protection against repeated pregnancy.

Modern triphasic birth control pills have a regulating effect on the woman’s body and do not cause changes in the endocrine system. They imitate a natural change in the balance of gestagens and estrogens in the body in accordance with the menstrual cycle phases, while effectively inhibiting the synthesis of gonadoliberin hypothalamus.

This effect leads to inhibition of the production of sex hormones and prevention of ovulation. In addition to the main effect, such oral contraceptives change the functions of the ovary’s yellow body (the action of progestins on the body), even during ovulation, reduce the activity and thickness of the endometrium, which prevents implantation of the blastocyst. At the time of taking the drug, the physicochemical properties of the cervical mucus may change – the viscosity increases, the amount decreases, which makes it difficult for the spermatozoa to move.

Triphasic birth control pills, the names of which will be listed below, have a number of pros, among which the main one is considered the possibility without consequences for the body to stop taking medications after the detection of adverse reactions. Other advantages include:

There are several cons of triphasic birth control pills – a decrease in the effectiveness of the drug because of the following aspects: