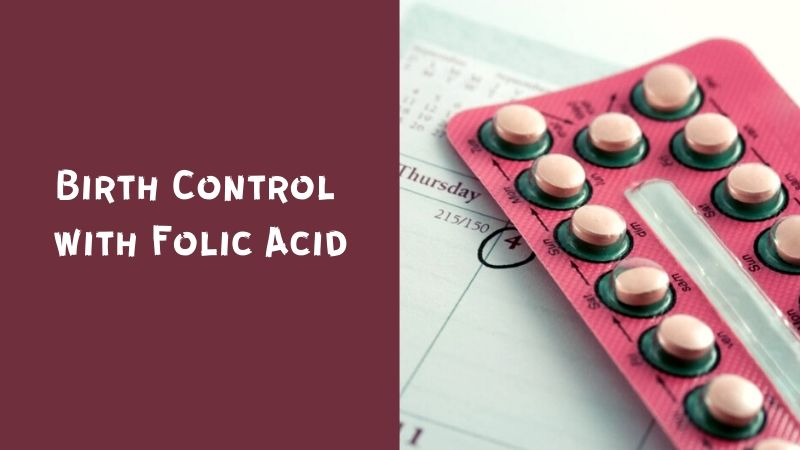 The choice of combination oral contraceptives (COCs) is always a balanced decision made by the doctor and patient. Indeed, modern COCs are considered a reliable way to prevent unwanted pregnancy. But do we all know about them?

Not only about pregnancy

No matter how pathetic it sounds, modern hormonal birth control makes it possible to choose the optimal time for the realization of the reproductive potential. In other words, it makes it possible to plan the birth of children and approach this responsibly and carefully. But there are several other important points that testify in favor of hormonal contraception.

Hormonal birth control reduces the risk of endometrial, ovarian, and colorectal cancer. The data were obtained in one of the large-scale studies of recent years with the participation of 46 thousand women, the observation of which lasted more than 40 years2.

Additional features of COCs include cosmetic effect. It consists in reducing the greasiness of the skin, hair, and acne. As a rule, it depends on the anti-androgenic activity of the progestogen. For example, when taking a low-dose monophasic COC containing ethinyl estradiol and drospirenone, antiandrogenic activity is associated with drospirenone.

The effects described above are known to some women who decide to take COCs. This cannot be said about birth control pills containing folates. They have been developed recently.

The intake of folic acid in the first trimester of pregnancy reduces the frequency of neural tube defects and congenital malformations of the fetus. But what is the relation between pregnancy and its prevention

The relation is most direct – as soon as a woman stops taking COCs, the ability to conceive is restored in a short time. The need for folic acid is especially high in the very first months of pregnancy, in the first trimester when neural tube formation occurs. For example, the closure of the neural tube occurs approximately on the 28th day after conception, when the woman may still not be aware of her pregnancy. And then it will be impossible to influence this process later.

That’s why the 2017 U.S. Disease Prevention Working Group gives recommendations about taking folic acid daily for all women of childbearing age. Folic acid intake should be started at least 1 month before conception and continued for two to three months after it.

Contraception with care for unborn children

Drug manufacturers recognized the importance of vitamin long before pregnancy and began to add folic acid to contraceptives so that by the time a woman decides to plan a pregnancy, the body already had a sufficient level.

Folic acid is part of the original contraceptives containing ethinylestradiol + drospirenone (Beyaz, Tydemy, Safyral, Rajani) in the form of an active metabolite – calcium levomefolate in a daily dose recommended for women of reproductive age.

Watch a video demonstrating Dr. Lamberty and Dr. Arzoo Sadiqi talk about the importance of folic acid in pregnancy:

Interchangeability is not possible

If the doctor prescribed ethinyl estradiol + drospirenone with calcium levomefolate in order to prepare the woman’s body for subsequent pregnancy and childbirth, it is critical for her to take the dosage form of a contraceptive specifically with folates. Interchangeability with dosage forms containing an identical set of estrogen and gestagen is not possible in this case.